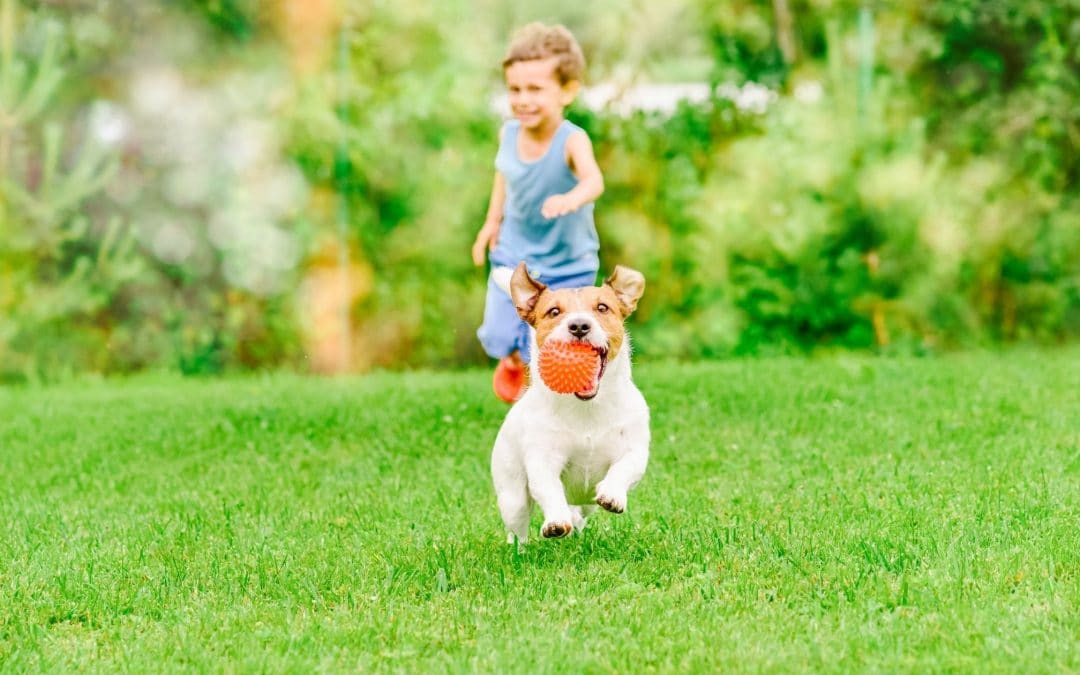 Everyone knows it’s common courtesy to pick up your dog’s poop when walking around the neighborhood. Yet, many times people decide to leave the pet’s business where it lays when it’s in their own backyard. This may seem like a minor inconvenience but dog poop can actually cause some serious problems. Below are 7 reasons why you should be scooping up your dog’s poop even in your own backyard.

1. Control Diseases
There are many common diseases that can be transmitted to other dogs and even people through contaminated dog poop. Some of these diseases include giardia, E. coli, salmonella, and roundworms which can all be contracted by humans. Even if you think your dog is healthy, they might have picked up something at the vet’s office or from contaminated poop in a public area.

2. Prevent Contaminating Waterways
You may not think that dog poop can make its way to prominent waterways but it can especially with the help of rain. Stormwater can carry pet waste and other pollutants directly into waterways. On top of carrying diseases into waterways, dog poop has a negative effect on the water itself. This is a problem for aquatic animals in particular as animal waste adds more nitrogen to the water. When there is excess nitrogen in the water it depletes the oxygen that is necessary for underwater grasses, wildlife, and fish to thrive.

3. Avoid Dirty Shoes
Stepping in dog poop always puts a damper on anyone’s day even in your own backyard. If you have kids or other pets or even company in your backyard, you’ll want to ensure that you don’t ruin someone’s day by having them step in poop.

4. Stop Odor
Aside from increasing the likelihood of stepping in poop, you’re leaving behind an awful stench. As time goes by, especially during the day in the heat, the odor of the poop left behind grows stronger. By leaving behind a foul odor it limits the ability to enjoy your backyard and patio. Depending on the setup of your neighborhood, your neighbors might also be able to smell what is left in your backyard.

5. Prevent Bugs And Parasites
When poop is not picked up, it attracts flies and other parasites to the area. This aids in the spread of parasites to other pets and sometimes even humans. Parasites like roundworms and and hookworms are transmitted through poop and can live in soil for long periods of time. Due to this other animals are likely to have parasites transmitted to them through the soil they frequently walk on.

6. Prevent Stool Eating
While a dog eating another’s stool sounds disgusting it does happen from time to time. Obviously, if you see it happening you should stop your dog from doing it but sometimes you’re not paying attention or they eat the poop before you can stop them. Not only is it gross, but it is also unsafe for your dog to consume other animal’s stools. A good way to prevent this, aside from keeping a watchful eye, is to pick up after your dog.

7. Increase Rat Population
On top of attracting various bugs and parasites, dog poop also attracts rats. This is an especially big problem in urban areas where rats thrive. Rats and other rodents love to chow down on dog poop so if there happens to be a rat problem in your neighborhood it could be due to an excess of dog poop in the area. The problem won’t get better until pet owners start picking up after their pets.

These are several of the reasons you should be scoop your dog’s poop even in your own backyard. It’s not only sanitary, but it helps to keep the bug, parasite and rat population away from your neighborhood. However, not everyone has the time or desire to scoop their own yard which is why Karla’s Pet Care, LLC has recently added a poop scooping service. Contact us today to get on our schedule. You and your dogs will be so much happier with a clean backyard.

Why Your Dog is the Best Valentine’s Date

Best Places to Adopt a Pet in Elk Grove