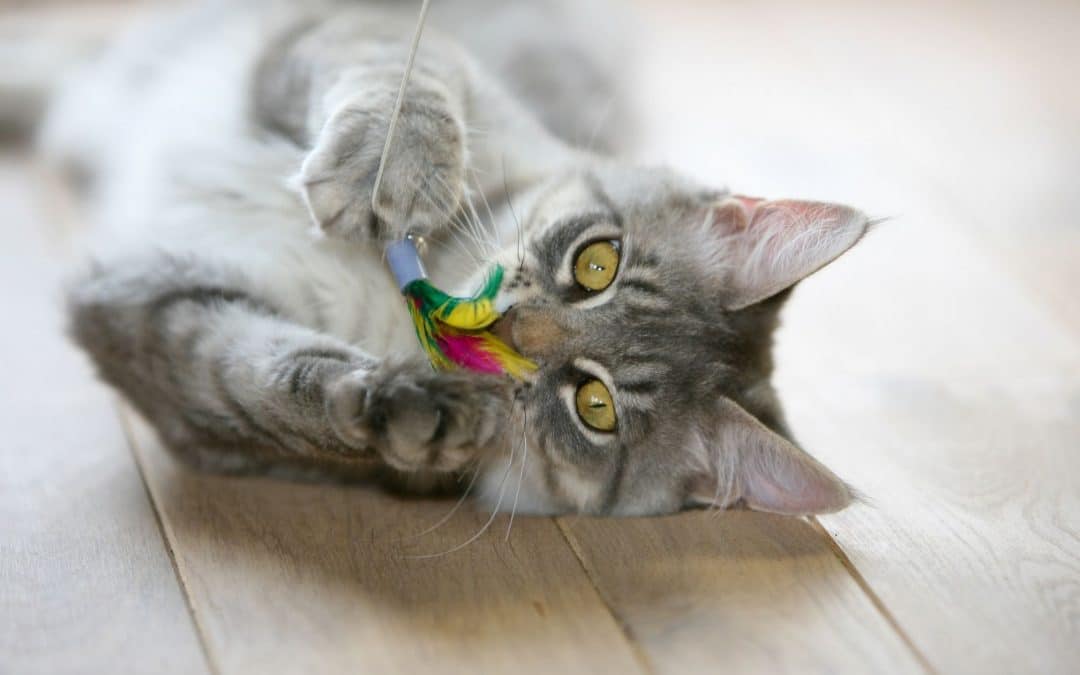 It’s a common misconception that cats don’t need a lot of physical activity.  But, just how much exercise does your cat need?

Cats differ from dogs in many ways, but one thing they have in common is a need for regular exercise. Although kitties can sometimes appear lazy and may seem more content to curl up on the sofa than run around and play, they need daily physical activity in order to stay fit and to prevent unhealthy weight gain. This is especially true for indoor cats, who often become couch potatoes.

Cats Should Be Active at Least 30 Minutes a Day

Most experts agree that cats need about 30 minutes of exercise a day. Kittens and young cats need one to two hours. If you have a pair of kittens or younger cats, they’ll generally look after their own exercise needs by playing, wrestling, and chasing each other around the house.

Single cats and those that are getting into middle age, tend to become more sedentary and may need some encouragement to get moving sort of like people when they become middle aged.  However, even these cats will often do some of their own exercises. The “zoomies”, when a cat tears through the house for no particular reason is an example of cats doing their own exercise. Even stretching and giving the scratching post a workout will exercise a cat’s muscles. But these activities on their own won’t add up to enough exercise if your cat spends the rest of his time sleeping or watching birds out the window.

In order to ensure your cat gets enough daily exercise, he needs to be engaged in interactive play on a regular basis. If playing with your cat for an hour or so every day doesn’t fit into your schedule, break it down by scheduling a few shorter sessions throughout the day. This is a good idea anyhow since cats prefer short bursts of activity; your kitty will be happy with short exercise sessions and may even learn to anticipate them if you do them at consistent times. Just be sure the sessions add up to a total of at least 30 minutes a day. Short periods of exercise are also better for older or overweight kitties.

Getting your cat to move keeps her mentally and physically stimulated and builds a bond between the two of you. Making exercise fun helps encourage physical activity; and since play and exercise are usually intertwined when it comes to cats, it’s easier than you might think to ensure your feline friend is getting her daily workout. Not surprisingly, toys play a big part in engaging your cat in an interactive exercise.

If you’ve lived with cats long enough, you’ll notice they have their favorite toys – the milk ring, the catnip banana, the sparkle ball, the little furry mouse. Cats also like things that move, so determine which toy is your kitty’s favorite, and try throwing it for him to chase down the hall or up a set of stairs. Chances are, you’ll have to retrieve it from him to throw again, but some cats will play fetch and bring the toy back to you to throw again.

Few cats fail to be intrigued by a fishing pole toy — but it’s what’s on the end that makes the difference. A favorite of many cats is the Cat Dancer, with little cardboard tubes attached to the end of a bouncy wire. Others, such as Neko Flies, have interchangeable ends, including a furry mouse and various bugs. Da Bird is, as the name suggests, bird-like and provides kitties with a realistic prey experience.  You can even find an electric flopping fish on Amazon which is exactly what it sounds like, a fish that flops around.

Laser toys are great for a feline workout, but can be controversial because they do not offer the ultimate satisfaction of a catch-and-kill, the way real toys do. It’s recommended that you offer your cat a treat reward to avoid frustration when he “catches” the laser light. It’s also vital that you don’t shine the light in your cat’s eyes.

The allure of a cat wheel can be epitomized by the image of an energetic Bengal running at warp speed! It can be a pretty pricey investment, however, costing from $800 to $1,000, depending on the manufacturer. But it could be cheaper than a new sofa if you have a high-energy kitty on your hands.

Other Ways to Exercise Your Cat

Toys aren’t the only way to engage your cat in exercise. Agility training is usually thought of as a canine sport, but it’s gaining popularity among cats too.  Felines can even compete in International Cat Agility Tournaments.  Agility courses can tap into a cat’s natural ability to sprint and jump and to learn quickly.  The website catagility.com offers lots of information on how cats are enriched by agility and which cats are best suited.  You can also build a simple agility course for your cat at home.  Just a few boxes, chairs or books setup along a hallway can be used as a simple buy fun agility course for your cat.

Walking the dog is considered great exercise for both of you, but when it comes to cats it takes a special kind of feline to make leash walking work.  However, cats can be acclimated to a leash and harness, especially started when they are young.  A leash and harness is an excellent way to allow a cat to explore the great outdoors safely and offers a change of scene even if she just moseys along sniffing the grass and shrubs.

Experiment and change things up to find out what your cat likes doing most. The more she loves the activity, the more willing she’ll be to do it. By combining your cat’s natural athleticism with at least half an hour of daily exercise, you’ll keep her trim and mentally stimulated, while strengthening your bond of love and companionship.

If you need help exercising your cat or to cat sit while you are out of town, be sure to contact Karla’s Pet Care, LLC, Elk Grove cat sitter.

Thanksgiving Safety Tips for Your Pets 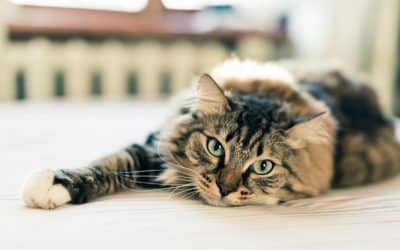 Secrets to Cat-Proofing Your Home 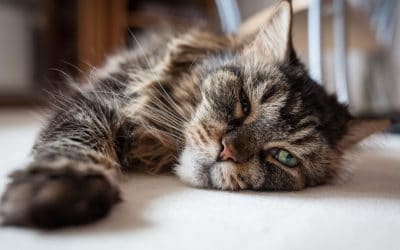 6 Ways You Can Make Your Aging Cat's Life Better 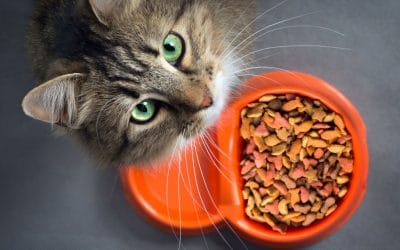