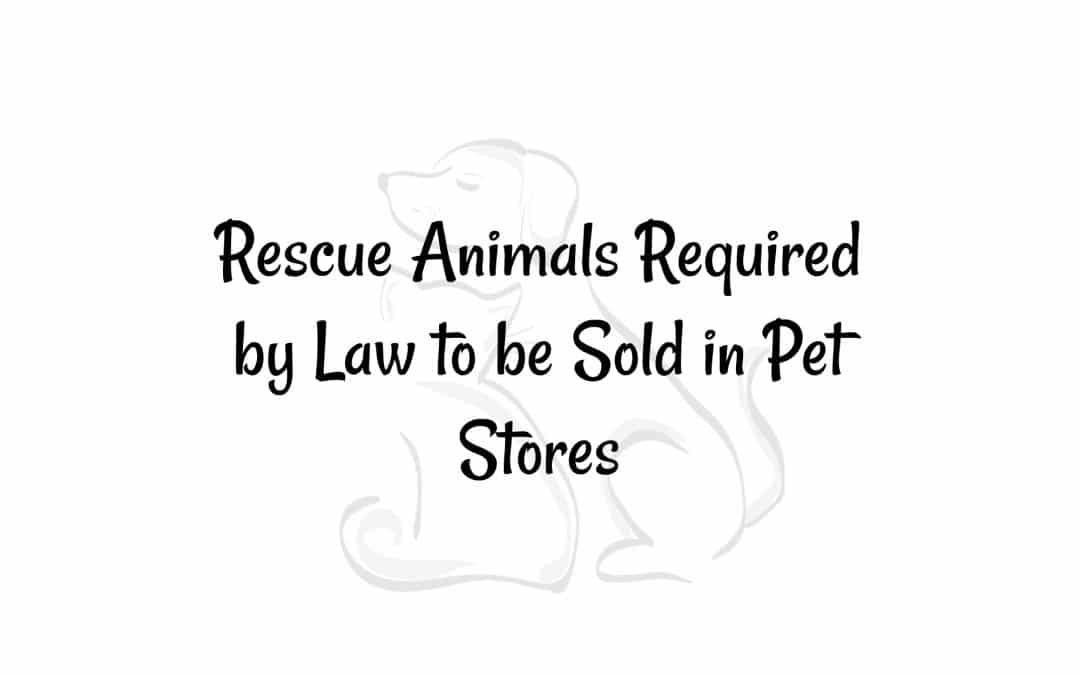 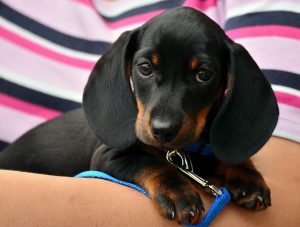 It is no secret that Californians love animals. And that’s why we are the first state to make sure that rescue animals are available in pet stores. The Assembly Bill, Pet Rescue and Adoption act AB 485 was signed by Governor Jerry Brown passed in October 2017. It will take effect on January 1, 2019. So, what does this mean for pets in our area?

AB 485 requires all dogs, cats, and rabbits offered for retail sale in California to be obtained from animal shelters or non-profit rescue organizations.
“This is a big win for our four-legged friends, of course,” Assemblymember O’Donnell said. “But also for California taxpayers who spend more than $250 million annually to the house and euthanize animals in our shelters. I am very grateful for the strong support we received from animal-lovers across the state and from Social Compassion in Legislation, the bill’s sponsor.”
The signing of AB 485 makes California the first state in the country to enact a policy of this kind and will dramatically reduce the trafficking of mill-bred animals into California pet stores.
“We are overjoyed that Governor Brown signed this historic piece of legislation into law,” said Judie Mancuso, president and founder of Social Compassion in Legislation.
By banning the sale of high volume, mill-bred animals, California took a bold step forward. It would not have been possible without the leadership and commitment of Assemblymember O’Donnell, his staff, and the broad support from the entire animal welfare community.”
The requirements in the bill take effect on January 1, 2019.

The bill’s purpose is to reduce mass breeding, known as puppy mills or kitten factories. And a lot of advocacy, animal rescues, welfare and shelter groups supported the bill. However, others, including the American Kennel Kennel Club and California Retailers Assn opposed it.

Sheila Goffe, VP of government relations for the kennel club stated, “AB 485 blocks all of California’s pet lovers from having access to professional, licensed, and ethical commercial breeders; this is not good for Californians or their companion animals.”

What are your feelings on this new bill? Does it help or hurt the community and breeding? Let us know how you feel!

How To Care For Your Dog’s Teeth 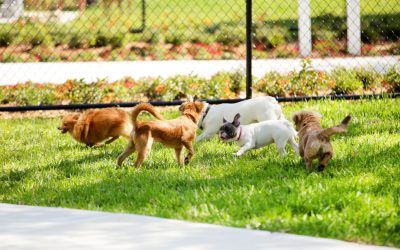 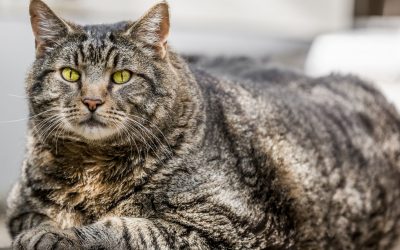 Nine Tips for Keeping Your Cat in Shape 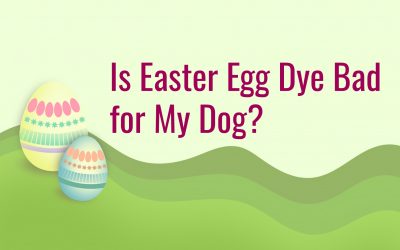 Is Easter Egg Dye Bad for My Dog?