8 Dog Movies to Watch During the Holidays 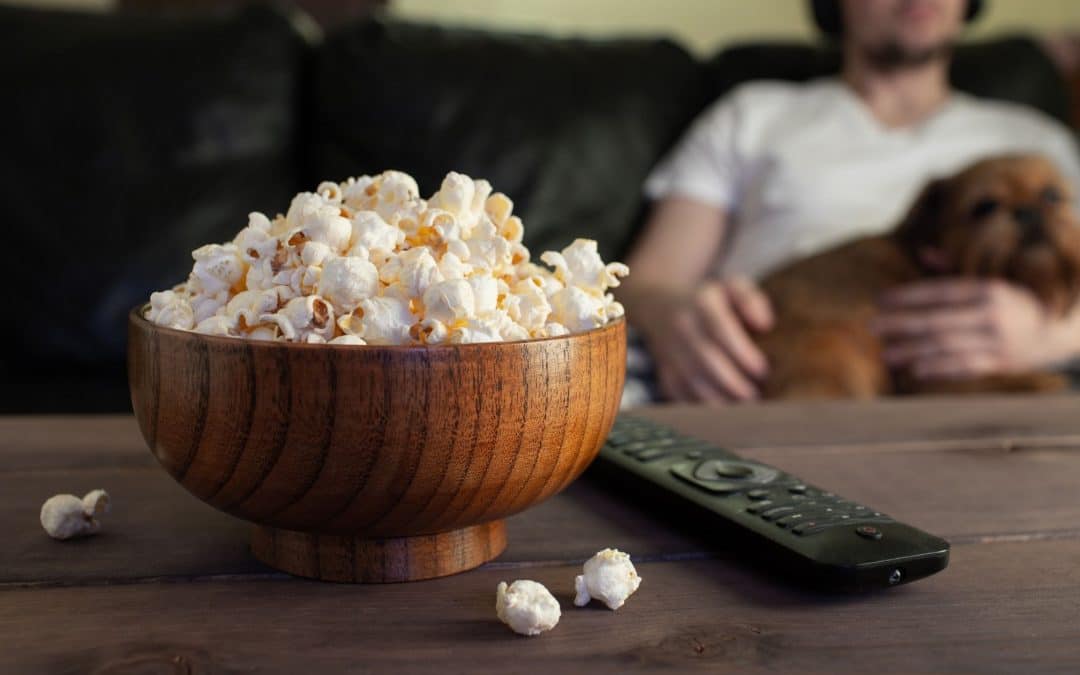 8 Dog Movies to Watch During the Holidays

Lady and the Tramp

It’s perfect for all seasons, but we love the Christmas ending of the film with Lady and the Tramp, all the puppies, and their dog friends under the Christmas tree. This film isn’t a great example of contemporary, responsible dog guardianship, and it paints animal control workers as the enemy but … it’s a classic, and we still love it.

The 12 Dogs of Christmas

In a town that has rounded up and banned dogs, one girl (Emma) stands up to save them by showing everyone the true meaning of Christmas. (Released 2005.) The film’s sequel, 12 Dogs of Christmas: Great Puppy Rescue, will inspire viewers to think about how giving back to dogs (and people) in need is a great holiday tradition to start for every family as they watch Emma save a puppy orphanage. (Released 2012.)

The Nightmare Before Christmas

The underrated star of Tim Burton’s spooky holiday classic has to be Zero, the ghost dog belonging to Jack Skellington. He’s loyal and trustworthy — everything a dog should be. We love when he impersonates Santa’s reindeer by lighting the foggy Christmas Eve sky with his illuminated pumpkin nose and how he is always by Jack’s side in this spooky Christmas adventure. (Released 1993.)

How the Grinch Stole Christmas!

This might be my all-time favorite Christmas film  — the 1966 animated version. Max, the Grinch’s dog, is the unsung hero of this film, working hard to please the Grinch. That said, don’t take any of this film as training advice or an example of appropriate ways to train your dog. Poor Max spends much of the movie very poorly treated, but it does have a happy ending.

Santa Paws 2 involves Mrs. Claus’s trip to the town of Pineville. Unbeknownst to lady Claus, the Santa Pups (children to Santa Paws) sneak onto her sled and join her in granting wishes to the happy children of Pineville. Adorable tidings ensue!

A new pack of Pup Star pooches stumbles upon a rival team’s plan to ruin Christmas, then ends up at the North Pole to try and save the holiday spirit. (Released 2018)

Benji has never been more lovable than in this magical musical holiday special. A surprise visit to meet Kris Kringle (Oscar® nominee Ron Moody) finds the jolly old elf with a secret that could break the hearts of millions of kids. He’s planning to take the night off on Christmas Eve! And there’s only one who can melt his heart and change his mind. (Aired 1978)

I know, it doesn’t sound like this is a holiday dog movie, but it really is! The beloved animated film features the one and only Yukon Cornelius musher. Yukon and his misfit sled dog team, comprised entirely of small, unlikely sled dogs, not only help Rudolph and his friends but absolutely steal the show in this classic holiday movie for the whole family. (Aired on TV 1964.)

Hopefully, these 8 dog movies to watch during the holidays will make your holidays more joyful. If you need someone to care for your pets while you are away, contact Karla’s Pet Care, LLC your Elk Grove pet sitter. 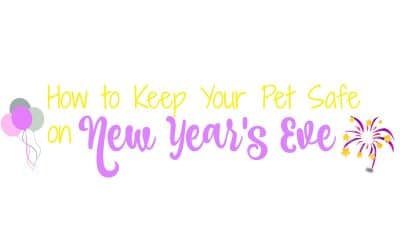 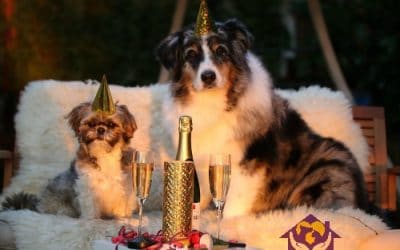 New Year's Resolutions to Make with Your Pet